10 Famous People Who Turned the Impossible Into Possible 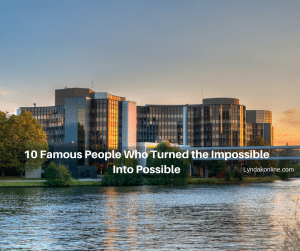 10 Famous People Who Turned the Impossible Into Possible

Famous people were once ordinary folks like you and me who were striving to achieve something in their life.

If you feel hopeless while achieving your goals and you need some motivation, read this.

These are the people who don’t need to introduce themselves anymore because of their achievements in their lifetime.

These people are particularly inspiring because they’ve gone through rejection and failures too, but that didn’t stop them from becoming who they are today.

Famous People You Have Probably Heard Of 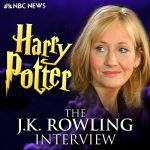 Before she earned millions, she had to face a failed marriage, being almost entirely broke while raising a child on her own and going to school. When she finally finished writing Harry Potter, she was rejected by a number of publishing companies before getting published. She even had to depend on welfare to survive but now, she’s just one of the richest women in the world. 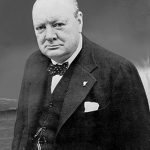 Winston Churchill failed his sixth grade because he struggled in school. He failed in politics for many years every time he ran for the public office. At 62, he became the prime minister of the United Kingdom. He was twice elected as such and was also awarded a Nobel Prize in Literature in the year 1953. 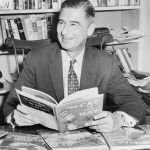 Publishers think his books are not sellable so they rejected him; in fact, 27 of them did. Now, his books are read by children all over the world. He wrote under the pen name, Dr. Seuss. 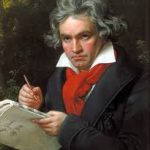 Beethoven was very awkward on the violin. His teachers thought he was not brilliant enough but it did not stop him there. He composed five of the best-loved symphonies of all time even when he was going deaf. 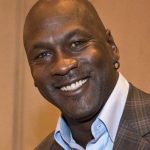 Michael Jordon was kicked out of his high school basketball team. He missed more than 9,000 shots and lost 300 games. Now, he is known as the best basketball player of all time. 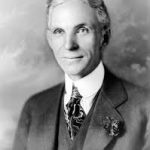 Henry Ford was broke five times and his early businesses failed. Now, he owns the one of the considered best motor companies in the world. 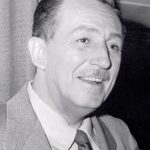 Walt Disney was fired by his newspaper editor believing that he lacked imagination and had no good ideas. He went bankrupt and failed a number of businesses. He is now the owner of the billion-dollar company profiting from the most famous merchandise, movies, and theme parks. 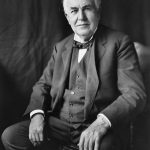 Thomas Edison’s  teachers said he was “too stupid to learn anything.” He got fired from two of his jobs because he was unproductive. He failed 1,000 times with his invention. Now, we are using his idea to light our homes. 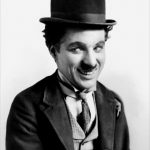 Charlie Chaplin was always rejected because his acting was nonsense and will supposedly never sell. Now, he is an icon for making the best comedy movies. 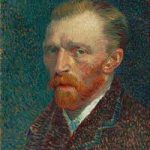 Vincent Van Gogh sold only one painting his whole life to a friend who paid him a not so considerable amount. He was never successful in life, sometimes even starved. Now, he is one of the best-known artists.

If you ever feel you’re in an impossible situation right now, just look at their lives.

If todays post, 10 Famous People Who Turned the Impossible Into Possible, inspired you or you got value, please feel free to leave a comment below.  Your views matter to me. 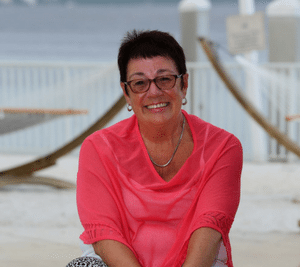 P.S. Take a look at my Success With Lynda Course.  It is an 8 Video Series which will get you on the road to beginning your own home Business.  Click the image below. 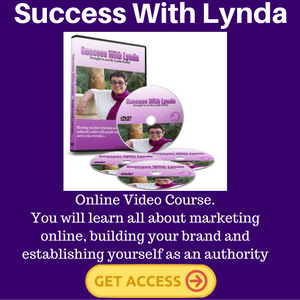