It’s Great to Meet You.

THANK YOU For Stopping by.

Let’s tell you a little about Lynda and her story.

Lynda is an ex Social Worker and a wife, mother of two and a grandmother to six.

Married to Chris, Lynda enjoys living in England at her beautiful lakeside lodge.

As a Social Worker, she spent time working in Child Protection before specializing in Foster Care.

In the 1990’s Lynda had the opportunity to assist in setting up an Independent Fostering Agency, which was very successful. After merging with other agencies in the same group, it became one of the largest of its kind in the UK.

She was introduced to the world of online marketing in 2013 and began a journey of learning new skills and experiences. 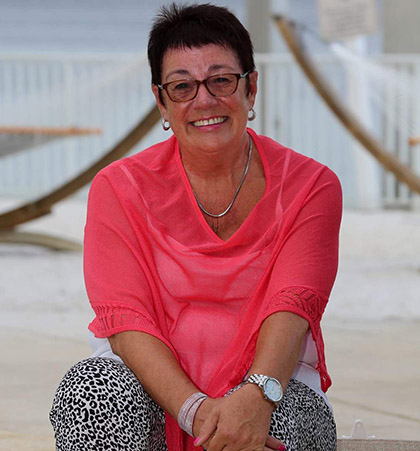 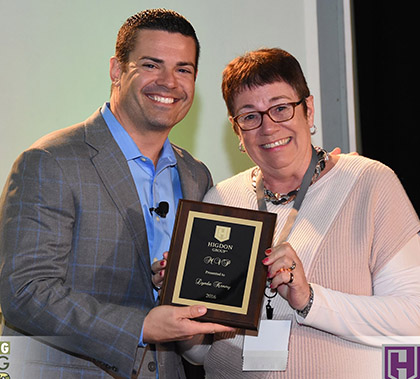 She hired a coach, Ray Higdon, who had a massive impact on her growth, confidence, and belief in herself.

Lynda loves working with people and has always worked in the  “people” industry.  She decided last year to become a full-time Coach.

“Coaches have changed my life for sure and I know the value of a coach, so much so that I actually became a Certified High-Performance Coach so that I could show people how to take THEIR life to the next level!”

In 2017, Lynda published her first book “Turning Poverty Into Success” sharing how a one time struggling, single parent without a penny to her name, turn her life around to be able to travel the world. 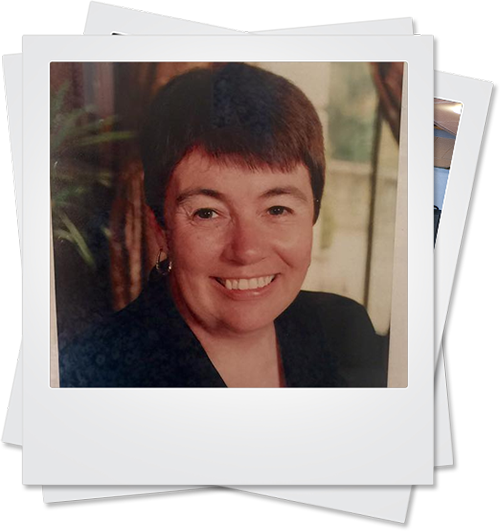 “In my earlier life, I’ve been broke, a single parent of two, struggling to make ends meet.

Those circumstances drove me to change my life and I found a way to become a Social Worker.

I worked alongside children, parents, psychologists, therapists, politicians and foster carer’s, learning to develop empathy for families and the difficulties many of them faced.

Working with families helped me to understand how hard life can be for people and how tough it is when you feel trapped and unable to break free from your current circumstances.

Later on, when I was a Company Director, I was able to use those same skills.” 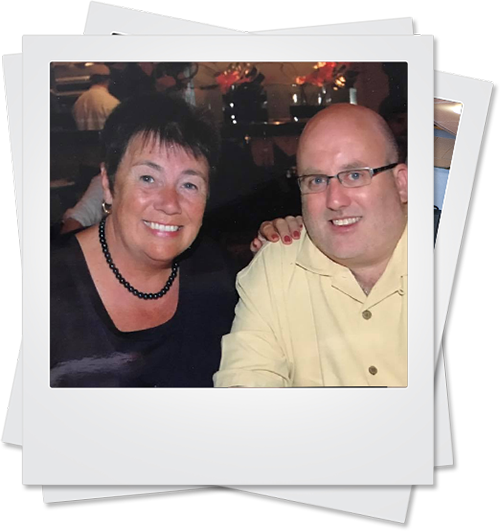 “I ended my career in 2006 and in one way I looked forward to it.  We had a nest egg from selling my shares in the company and my husband and I were able to buy a second property in Portugal. We spent our time living partly in Portugal and partly in England.

I would never have imagined having two homes when I was once sitting in my kitchen with a solitary £1 in my purse wondering what I was going to give the kids for their tea.

After we bought our Portuguese property we were hit by the recession in 2007 and like many others, we saw our savings dwindle and at the same time and we felt powerless to improve our income any further.

Leaving the “rat race” is what many people want to do and many others facing retirement are worried how they are going to manage their years afterward, both financially and emotionally.”

ARE YOU READY TO ACHIEVE MORE? 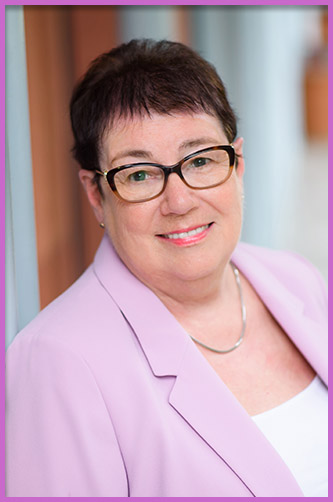 What’s Next For You?

It takes hard work and needs a commitment from you to be persistent and prepared to do what’s required.

My mission is to inspire you to believe, that if you want something bad enough, you can have it.

If you are passionate enough to change your life and become free, to live the lifestyle you crave, then it can be done and I am here to help you do it.

P.S. Click here to complete your questionnaire to qualify for your Complimentary Strategy Session